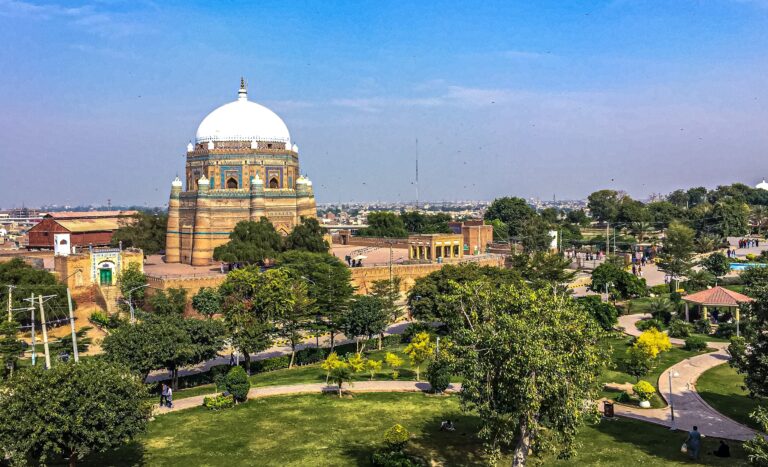 The Monbukagakusho-MEXT Alumni Association of Pakistan (MAAP) is an organization of the scholars study in Japanese institutions in the field of natural sciences, engineering & technology, social and medical sciences, public policy & management, etc. who were awarded scholarships by the MEXT (Ministry of Education, Science and Culture, Japan: Monbukagakusho) to pursue their higher studies in Japan. It was founded in March 1996 in Islamabad by the then Scholars with the moral support of embassy of Japan in Islamabad. Over the evolutionary period, MAAP is offering membership to all those who have been studying at least for one year in Japanese institutions or did R&D work and contributed in any Japanese organization for more than one year. MAAP is also offering honorary membership (non-voting rights) to those individuals from Pakistan who has contributed considerably with Japanese organizations while residing in Pakistan or in Japan and have keen interest to promote Pak-Japan relationships through people to people contact. The MAAP constitution has been amended time to time.
The objectives of this organization were to develop contacts and close networking with the Monbukagakusho scholars not only in Pakistan, but also in other countries and regions, with the view of exchanging scholarly ideas, information and collaborations to benefit mutually and society at large.
Most of the MAAP members earned higher level post-graduate degrees (Master and PhDs) and did their Post-Doc, have quite intensive professional experience in research and academic assignments at Japanese universities, research institutions and leading industry/ consulting firms. At present, many Members are occupying very senior positions in various academic, R&D institutions including in industry, multi-national and government organizations/ ministries in Pakistan.
This organization would also be contributing in further strengthening of friendly relationship between Pakistan and Japan and promote harmony in the region through similar alumni associations of south Asia. The Association do various activities such as offering periodic Japanese language classes in institutions on requests, provides guidance to the students on the Japanese culture and how to study in Japan, arranges periodic MAAP & Executive Committee meetings and annual gathering for all the members, publishes newsletter, collaborate in all educational and cultural events to organize with Embassy of Japan in Islamabad, conducting JLPT exam, selection process of MEXT scholars, and partnering with other associations promoting Pakistan-Japan relationship by arranging cultural activities.
We wish to place on record our deep appreciation of the continuous support of Embassy of Japan in Islamabad towards MAAP since its establishment in all our joint activities/ events, including the twice conduct of SAFJUAA (South Asian Federation of Japanese Universities Alumni Association) in Islamabad.

The objectives of MAAP-Association is to develop contacts with the MAAP scholars/members not only in Pakistan, but also in other countries, with the view of exchanging information of mutual benefits.

This Association is also contributing in strengthening of friendly relationship between Japan and Pakistan in various ways & means: